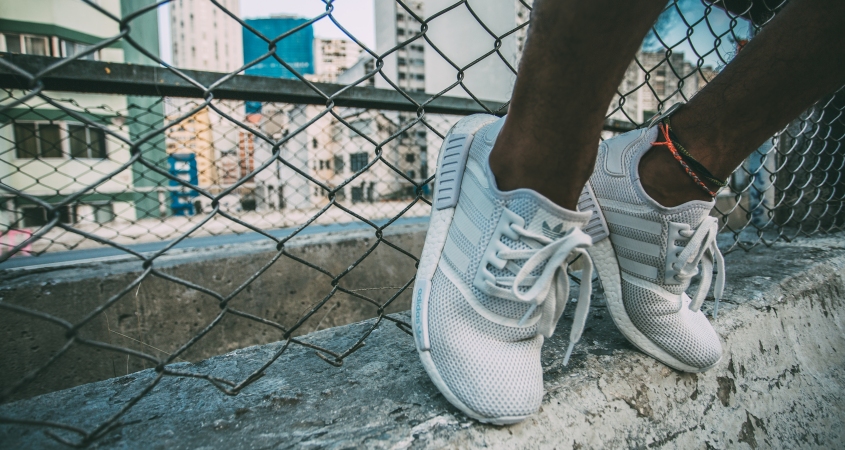 All across America, Christians are sitting down.

As if their lethargic posture were not enough, this apathetic sub-sector of nominal “Christians” not only remains seated, but they sit in a bothersome position. They sit on the fence–the fence that separates guardians of the truth from its relentless opposition.

I am actually quite alarmed when I consider the number of times in the past few weeks I have heard so-called Christians and other good people engaging in a practice I like to call “comfort promotion.” That is, a hands-off approach to culture that seeks to make everyone comfortable, and in turn, disregards the fate of truth. “Comfort promotion” mindsets take different practical forms, but their symptoms are unmistakable. Perpetrators take part in “comfort promotion” because, in their minds, they win on all fronts. After all, it allows them to maintain a satisfactory level of self-righteousness while at the same time affording the perfect opportunity to hold weak convictions. They often unknowingly become the most valuable players in the stripping of the truth and the spreading of the anti-gospel of self-indulgence and relativism.

Recently, I have been in conversations that yielded these statements from comfort promoters and Christians:

“I would never have an abortion. I mean, I think in some specific cases it’s okay, but I think it’s wrong for me personally.” or “I don’t think gay marriage is right, but they can do whatever they want. I’m not going to get involved.” or “It was definitely wrong for people to own slaves, but that was a different time. It just wasn’t the same back then.”

The reason comfort promotion is so dangerous is that comfort and truth are often opposed to each other. Human nature is to make oneself and others more comfortable, but we have begun to sacrifice the truth in order to do that. The truth is inherently uncomfortable. “The truth hurts,” is more than just a timeless adage; it is a reality. But while truth makes humankind uncomfortable, it also offers hope that cannot be found anywhere else. It offers hope that is unknowable apart from that truth.

Most importantly, the fight for truth is not an antithesis to love.

The fight for truth is about fighting for the preservation of what is true and right and good and godly. It is about loving what God loves and hating what God hates.

The truth is being silenced on our watch. If you are a follower of Christ, it is your responsibility to guard the truth, to speak the truth in love (Ephesians 4:15), and to hold forth the word of truth (Philippians 2:16). Relativism and “subjective truth” are perpetuated by advocates of such ideas, yes. But even more detrimental than explicit opposition to the truth, is individuals who possess the truth and yet remain silent or those who have knowledge of the truth but do not really believe it. Rather than standing firm in the fight for truth, people claiming the name of Christ remain seated in their weak convictions, not wanting to offend or step on toes. Passively sitting down is the natural response of human nature and sinful flesh because it is the path of least resistance.

Sitting is always easier than standing.

Standing requires you to know what you believe and why you believe it. Standing demands a defense of conviction. Standing puts passivity to death. Standing is exhausting. But standing is non-optional.

Stand up, cowardly Christian. Apathy stops here. Quit your weak attempts at justifying your lack of conviction. Stop tacking weak disclaimers onto the end of everything you claim to believe. Pick a side of the fence, and stay on it. And if you feel like you have to apologize for which side you chose, you probably picked wrong.

A war has been waged for truth, and the victors will not be found sitting down.

For the love of truth, Christian, stand up.