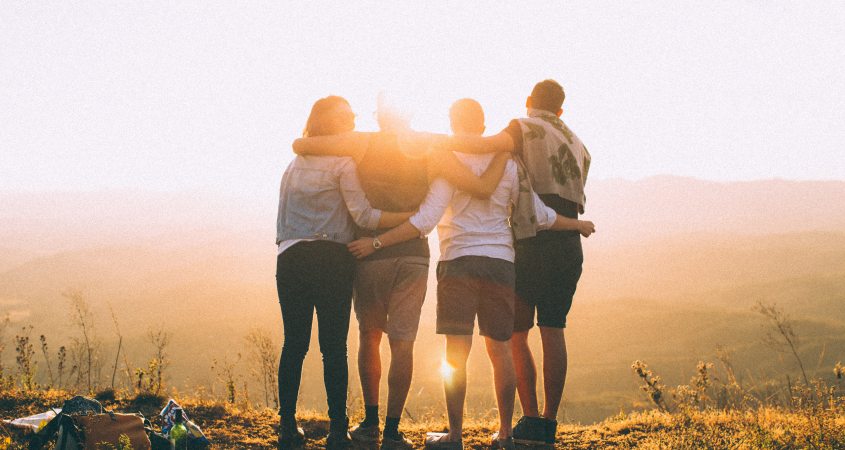 I’m beginning to think our country is far less divided than we are just hell-bent on dividing it.

Consequentialism has become the base motivator, resulting in the demonization of countless good things. Just as long as a noble end goal can be reached, casualties can be expected and must be accepted as part of the “worthwhile” cost.

I don’t know exactly what feminism is anymore. I don’t think feminism knows what feminism is, frankly. But for every wronged woman seeking equality and justice, an entire mob follows to avenge her alleged wrong with a no-holds-barred War on Men.

At its worst, this climate is scary for innocent men, and at its best, it’s discouraging.

I’ve long been skeptical of feminism, but the last few weeks have brought times of soul-searching—of me reflecting on my experience as a young woman. Am I viewing men through rose-colored glasses? I wonder. Are they keeping me down? Have they actually taken advantage of me?

Sure, I have my own stories that stand out in my mind—denied opportunities, inappropriate and unwelcomed behavior, verbal indecencies, and scary situations. But those have, without-a-doubt, been the exception to the rule.

Honestly, the more I reflect, the more convinced I become that I wouldn’t be half the woman I am today without the line-up of extraordinary men in my life.

I regret this has not been every woman’s experience. Sexual abuse and harassment are alive and well, and plenty a powerful man has taken advantage of women both sexually and professionally to get ahead and to gratify himself. For that, there is no excuse.

It’s important to note, however, that those are not the only men we know. In fact, they are not most of the men we know.

This narrative is one of hope, both for women who feel hopeless about the existence of good men in the world and for those good men who have gone unnoticed, or worse—rallied against.

To all the men who’ve changed my life, thank you.